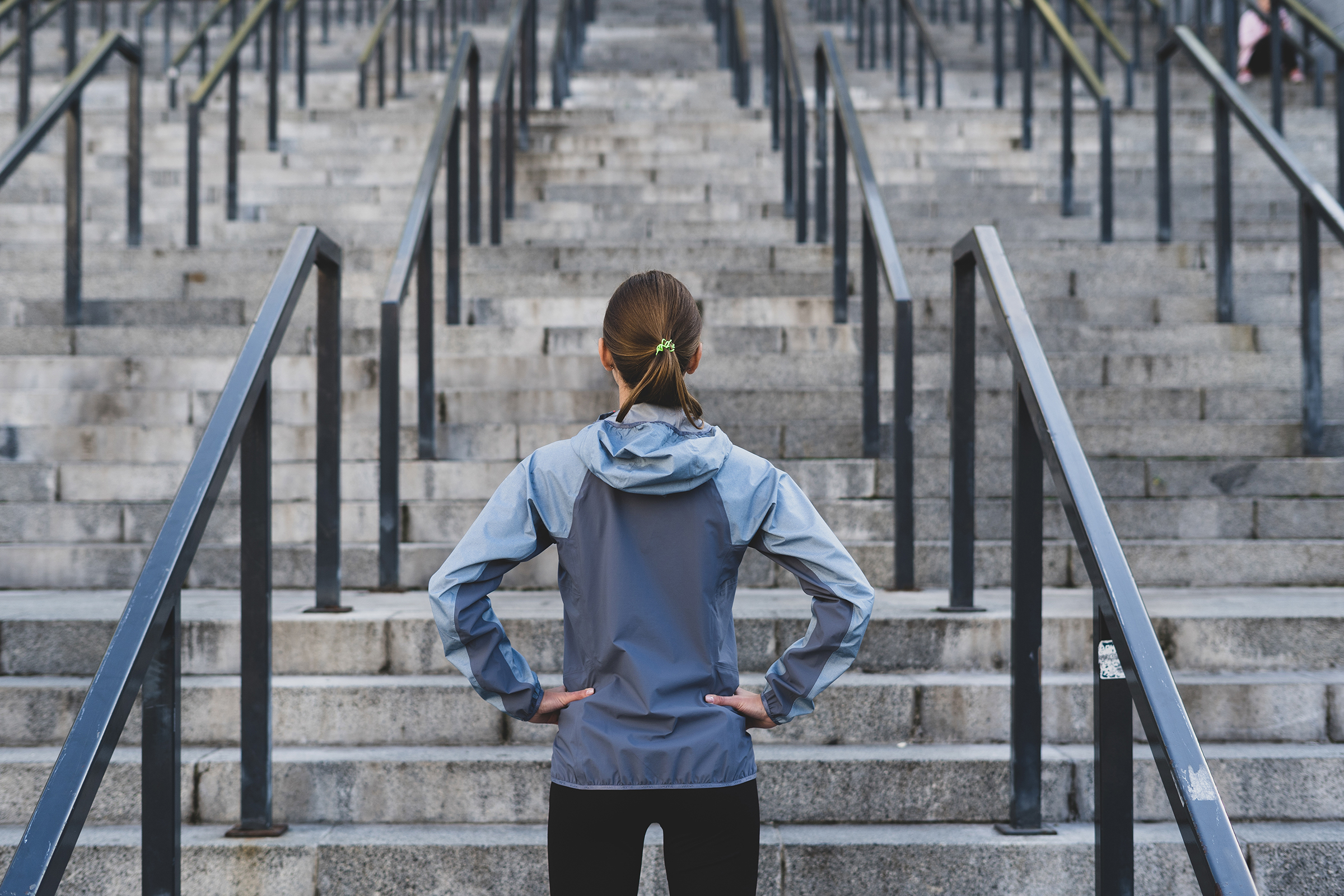 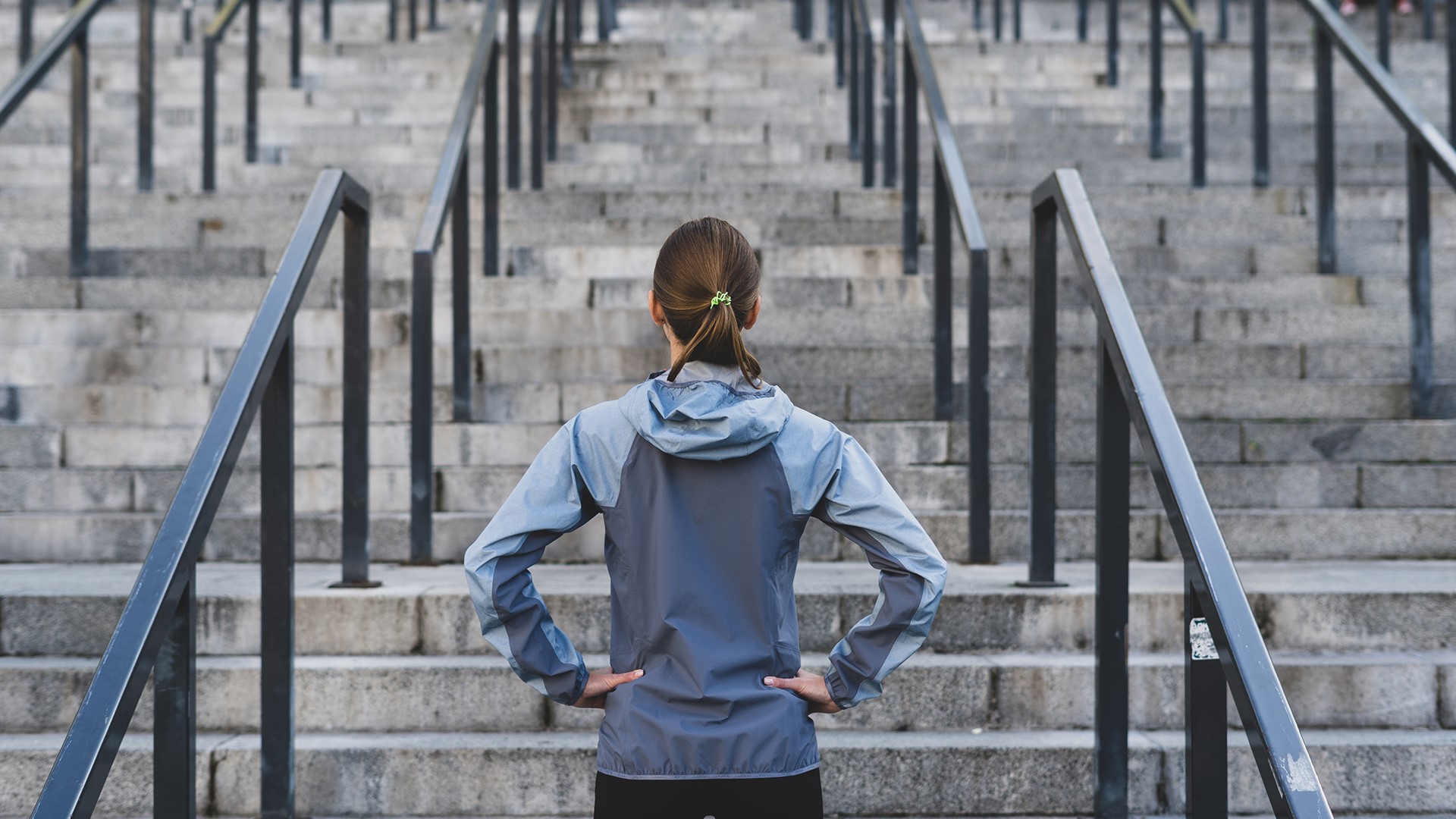 iOS14 and Facebook Changes in Marketing: What This Means for Value Creation

As many already know, the arrival of Apple’s long-awaited iOS14 update that will revamp privacy for iOS users is imminent. A key portion of this updated privacy approach is the App Tracking Transparency (ATT) feature, which will “require developers to request permission before they can track users, something many, if not most, of the apps people use every day do already.” In essence, this requires universal opt-in, instead of opt-out for users. Furthermore, Apple will allow users to turn off its Identifier for Advertisers (IDFA), which can be used to associate activity with a particular device, and consequently, person.

These changes are already causing concern and discussions at many companies that engage in advertising and marketing, including most famously at behemoths Google and Facebook. These changes have the potential for significant disruption across industries, not only affecting advertising tech giants, but small and medium-sized businesses that rely heavily or entirely on Google, Facebook, and others for reaching their target audiences and expanding market penetration.

Given the likely significant impacts resulting from these updates, we take a look at the big picture takeaways that executives should keep in mind from a value-creation perspective in the post-new iOS rollout.

Apple’s strategy with this new privacy update is unmistakable: they are betting on the fact that consumers want protection from the 24/7 surveillance that has become an inextricable part of participating in today’s hyperconnected world. This strategy is likely a winning one; though most consumers are not fully aware of the extent that they are tracked, how to opt-out, and how information from various sources can be pooled to create customer profiles, the zeitgeist has moved toward a more privacy-oriented direction.

Europe has reflected this concern for privacy through their legislation which makes data collection much more onerous and difficult for companies, providing opt-ins like Apple. For example, all EU websites must have a clearly defined opt-in for accepting cookies upon the landing page. Many countries have followed suit and adopted European-style data protection legislative frameworks.

What does all this mean for shareholder value creation? These trends suggest that executives should shift their strategies to include stronger focus on data and privacy protections for consumers. Privacy protections can be embedded at various points along the value chain, from purchases to websites to advertising practices to product architecture. Companies, especially US ones, can differentiate themselves from peers and show shareholders that they are prioritizing consumers by conscientiously adopting such strategies.

Executives could face challenges from two fronts: future cash flows placed at risk from disruption to existing business models and re-evaluation of implied future growth value by shareholders who fear such disruptions.

Facebook, for example has been quite frank about the threats its current business model faces from the new update:

We expect these changes will disproportionately affect Audience Network given its heavy dependence on app advertising. Like all ad networks on iOS 14, advertiser ability to accurately target and measure their campaigns on Audience Network will be impacted, and as a result publishers should expect their ability to effectively monetize on Audience Network to decrease. Ultimately, despite our best efforts, Apple's updates may render Audience Network so ineffective on iOS 14 that it may not make sense to offer it on iOS 14. [emphasis added]
Facebook Blog post regarding iOS update

While undoubtedly there is some exaggeration on the part of firms with heavy cash flows from advertising in an attempt to coax Apple to soften the blow and/or lower expectations from shareholders, the possibility of serious disruption to these business models is real and must be proactively mitigated from the top.

Executives need to take a fresh look at the assumptions used in their cash flow projections will continue to return their cost of capital and thus create economic value given the new realities. Any gaps found in future growth value need to be addressed with shifted capital allocation to value producing projects.

At SVM, we live by the economic rule that in order to create value, a company must provide a return above its cost of capital. A problem presented by the new iOS update is that it will further curtail the ability of executives to measure with precision the financial returns on advertising. Correlating direct value created with capital spent on advertising has always been notoriously difficult, but became easier given the ability of companies to track with great detail the viewing and purchasing habits of devices.

As the ability to closely tie advertising dollars with return on capital diminishes, executives will have to navigate a more qualitatively based decision-making process when allocating for advertising spending. To ensure that shareholders’ do not experience value destruction, more nuanced and careful approaches and metrics to measuring advertising and advertising-adjacent returns will be needed.

Finally, as business models adapt and change to the new reality, executives will likely need to shift to where capital is allocated. A key aspect of Value-Based Management (VBM) is that there are no sacred cows; if previously profitable projects fail to return their cost of capital, that capital needs to be reallocated to value creating projects; future returns are primary to past successes.

Marketing specialists are still determining the best practices to squeeze value out of th new paradigm, but these changes will require shifting capital from advertising operations that were effective prior to the update.

As we have become accustomed to over the last decades, the tech space is characterized by its lightning speed innovation. As companies adapt in real-time to the changes, new solutions, as well as new challenges, will undoubtedly arise. Executives can incorporate these value-based insights into their strategic planning and capital allocation discussions over the coming months and show that they are committed to sustained shareholder value creation.